Why is it that the only talent,

we are all born with

is the innate ability

It can lie hidden for years,

or allow itself to be coaxed out

We are all convinced

of our humanity, our goodness,

we tell ourselves that our gods

are on our side.

But didn’t all conquerors and kings

Our touch is death.

Even such pure things

as the hopeful blossoms of love,

shrivel beneath our fingers.

If only we knew the art of necromancy,

So we could bring it back.

But would it be the same?

Would we be the same? Never depend on anyone for your happiness.

Being independent is more than being strong or being single.

It means that if you cannot satisfy yourself.

Then you are not independent, because you rely on others,

to make your life worth living. 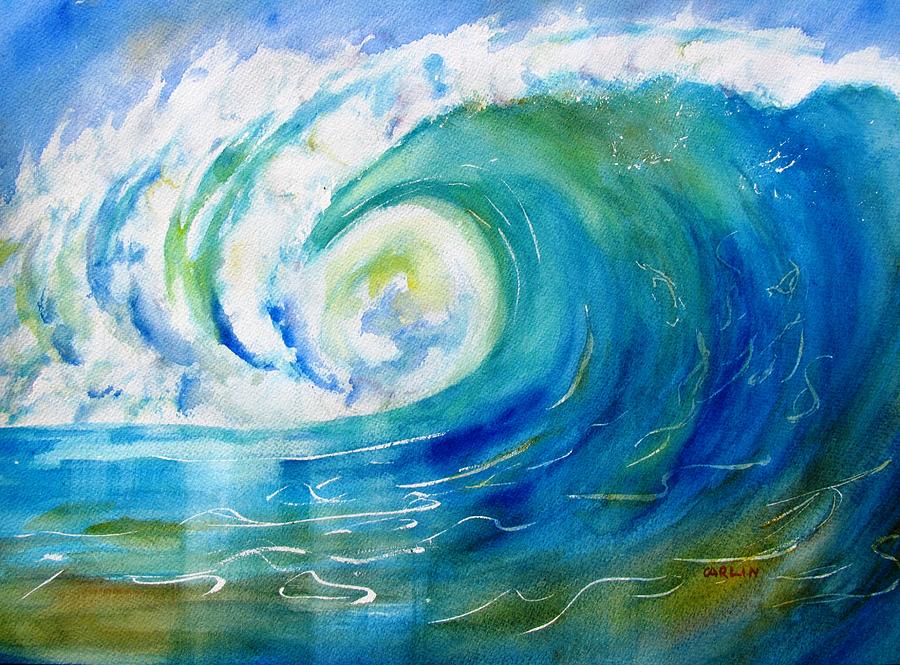 She watches the ocean waves,

she wants them to wash her clean.

Wash them all clean; everyone.

If they could just flood the earth,

wipe the dirty off the world and leave the clean.

Sweep away the blood and pain.

Maybe they could start anew?

Or would they go back to the hate,

the anger and the shit she has to deal with now?

“Heal us,” she begs to the blue water.

“Heal yourselves,” it whispers back.

There was a girl a long, long time ago. When dresses were the fashion and guys wore tights. Her name was Emerald. Her mom named her that because when Emerald was born her skin was a deep emerald green.

Everyone was suspicious and cruel to Emerald. No kids wanted to play with her, and so, Emerald became an extremely lonely person. She would spend all her time in the forest, talking to flowers and trees, pretending they were other children. Soon Emerald was sixteen. She never went to any dances like the other girls. She stayed in the woods.

One day Emerald was singing. Her voice was beautiful and clear but she never sang to anyone but the trees, the squirrels, the rabbits and the grass. This day a young man was taking a walk. His name was George and he was blind since birth. He lived in the forest in a small cozy cottage. He heard the singing and crept up to listen. After that he would go and listen to Emerald’s singing every day.

A year after he heard her signing he found the courage to approach her. Emerald was amazed at someone who did not give her strange looks every minute and George was happy there was somebody who would talk to him as a friend, not a blind person. Soon they fell in love and became married, they moved to the cozy cottage and were happy for a while.

After they had married a few years, Emerald heard of a witch passing through the land, a witch who could work magic. Perhaps the witch could make her skin like other peoples and fix George’s eyes? So when she saw a hooded woman in the woods as she gathered food for herself and George she was overjoyed.
She ran to the witch and said ‘Witch, can you fix my skin and my husband’s eyes?’

The witch replied in a croaky voice, ‘Are you asking for a wish?’

The witch though about this for a moment, “The price of a wish is a life, you must either give your life for your husband’s eyes or he for your skin.’

Emerald begged the witch to reconsider but she would not. Finally the brave girl said, ‘If you fix my husband’s eyes I will give you my life, just let me see him once before I die.’

The witch agreed, ‘As you come to him his sight shall be restored and you shall die!’

Emerald considered running away but she loved George and she wanted him to have his eyes. She steeled herself and went to the cottage. He called out to her that he had missed her and tears trickled from her eyes down her cheeks. She stepped into the room. Suddenly his eyes had a new shine to them, he could see! But as he looked at Emerald she could see the shock in his eyes, there was no longer love, he could see her hideousness, how could he have been seduced by such a horror?! And so Emerald fell, with not love in her husband’s eyes, but revulsion. But really George was blinder than he had been before.